Flexible: Create as many different types of appraisals as you need.
Appraise as many items in a REPORT as you need to !

Our Appraisal Software is

"QL2 for me is more than just a formatted appraisal application, it's customized software that suits my practice and the way I appraise." 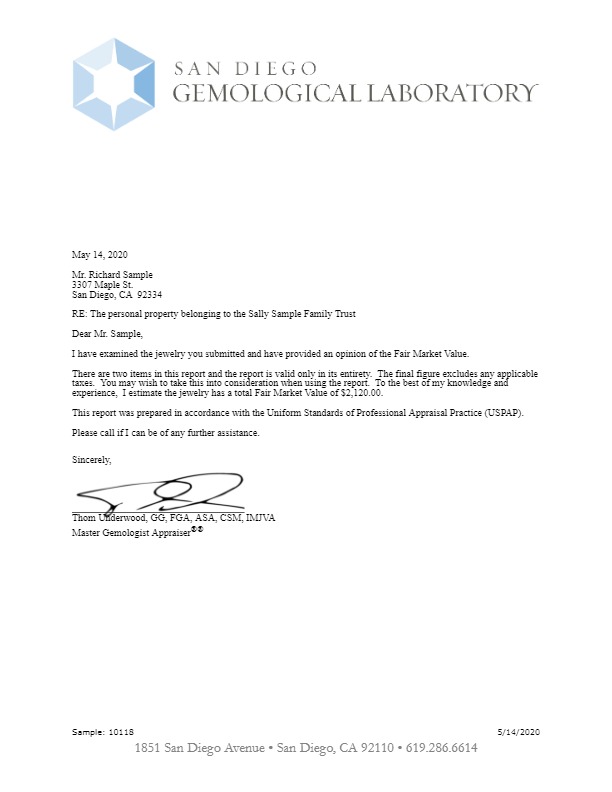 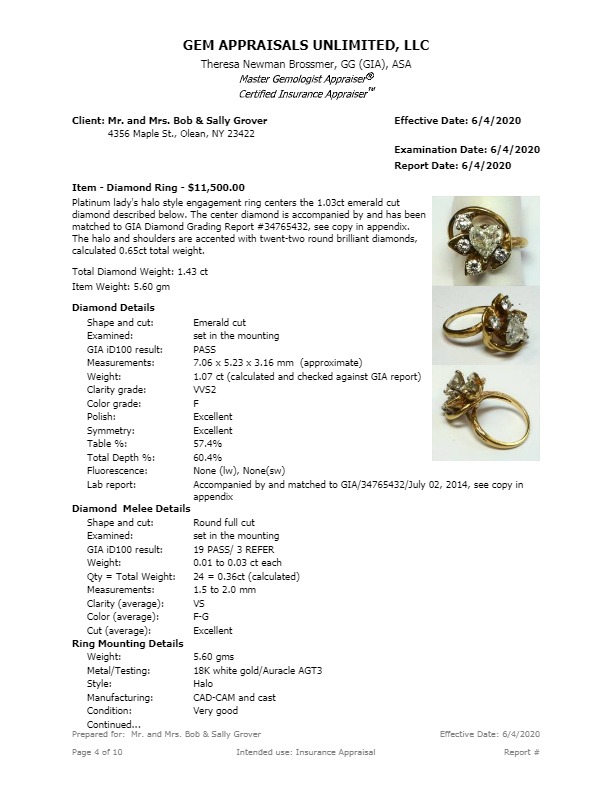 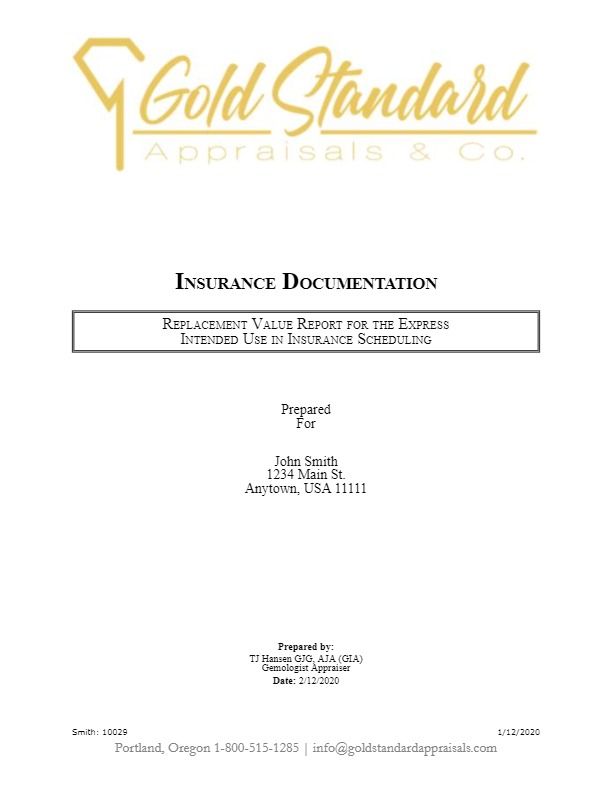 "I cannot express how nice it is to be able to create an 88 item appraisal with such ease and not have to spend a day editing!" 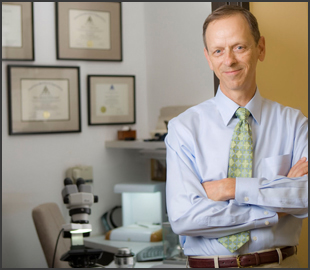 The seeds for Quantum Leap were originally sown in 1978.  Thom Underwood, at the time, was a partner in a jewelry manufacturing/showroom business and had just founded a jewelry appraisal company (San Diego Gemological Laboratory) in San Diego, California. Seeking to streamline the time consuming appraisal process, Thom looked towards computerization.

In 2011 Michael Inkpen, FGA became our UK distributor providing marketing and full time support for Quantum Leap users on the other side of the ‘pond’.

Indeed, in this new millennium QL2 runs in your browser and implements the latest and best technology continuing to streamline the production of jewelry appraisals for the discriminating jeweler and independent appraiser.

"I'm thoroughly impressed with the software and feel it can help appraisers both independent and those in the various appraisal organizations meet their reporting standards, improve their product offerings, and be more professional than the one- and two-page pieces of scrap paper that often pass as an appraisal."